The Purpose of Pain and Suffering 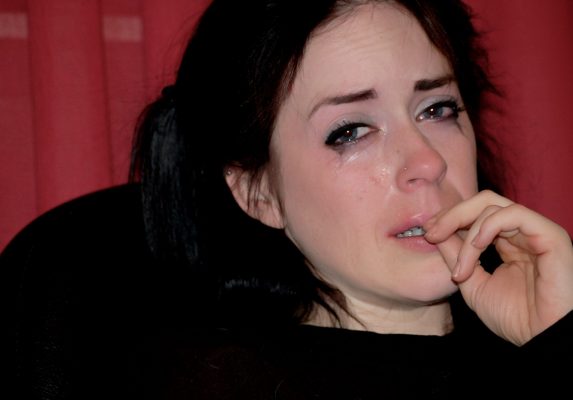 Probably the hardest thing for any human being to do is to change. Most people will do everything in their power to maintain the status quo and will resist change as if their lives depended on it. Why else would a woman remain in a marriage with an abusive husband?  Why would someone who wants to lose weight continue to overeat? Why would a woman who notices a lump in her breast or a man who notices a lump in his testicle ignore it or delay seeing a doctor?

Change ultimately involves taking a step into the unknown and that, for most people, is a scarier alternative to the pain they continue to experience in their lives. The pain that people experience is in direct proportion to the resistance they exert to change. It is only when a person let’s go and steps into the unknown that pain disappears.

Handing Over Our Power to Authority Figures is Not the Answer

Pain, whether it is physical or emotional, is a guide that directs us to make the changes we need to make in our lives. Many people, however, see pain as a nuisance and something to be alleviated, numbed and avoided at all costs. Rather than seeing emotional pain as guiding us to make the changes we are resisting many people turn to medication to alleviate it. Many turn to psychologists and counselors to take their pain away. Very few own their pain and see it as a guiding light that could be used to lead them to make the changes that life judges they are ready for.  Most would rather hand their power over to an authority figure they set up in their minds as having special powers to cure them. Even when the medication prescribed does not alleviate their pain they hold on to the belief they hold about the authority figure and continue to take medication, often for years.

Pain used as a guiding light in Hypno-Psychotherapy

Psychotherapy, if conducted in a way that avoids the influence of either the client’s or therapist’s ego can be a very effective way of affecting the necessary changes the client has been resisting. Rather than seeing the therapist as someone with special powers to take away a person’s pain a more constructive approach would be to see the therapist as a partner who willing chooses to enter into an agreement with change as its purpose.

The people who come to psychotherapy to alleviate their emotional pain and suffering normally do not see that they will ultimately have to change their minds about something that is preventing them from changing. This something is the way they perceive themselves and the world they perceive as outside of themselves and responsible for their suffering. Most of them come with an idea that they can in some way control their suffering to the degree that it is tolerable so that they can continue as before. At first the idea, that by defending their perceptions they are clinging to their suffering, does not seem to register but with each session change gradually occurs as both client and therapist begin to move toward each other finding  common ground for agreement.

It is pain that is responsible for bringing client and therapist together and it is the resulting changes achieved that ultimately relieve the pain and set both free to continue to their next stages of development.

Xavier and Mary Nathan are in private practice at Setanta Hypnotherapy Clinic in Peel, Isle of Man where they use a combination of hypnosis and psychotherapy adhering to the principles outlined in this post. To find out more about the therapy provided by Xavier and Mary at Setanta Clinic visit their website or call 842938 to arrange a free initial consultation.

Psychotherapy and A Course In Miracles